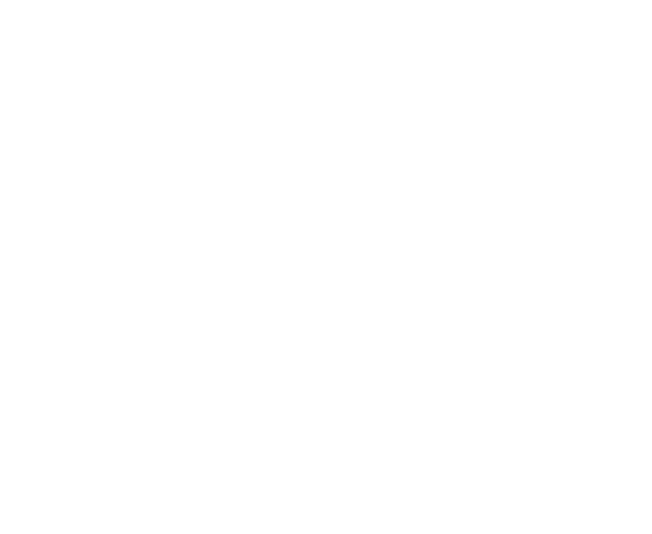 Chris ‘Ruff Diamond’ Robinson is a widely acclaimed British producer, DJ and musician. Described by some of the key figures in the music industry as being a musical genius who combines versatility with vision, innovation, soul and passion, he has built up an impressive list of major and independent Artists credits, transcending genres ranging from commercial R&B to Underground Electronic, Disco and straight up West Coast Funk, generating millions of worldwide record sales and streams.

Giving much credit to his musical upbringing, his Mum being a classical pianist and his Dad a keen Jazz, Blues and Soul fan, and playing guitar from the age of eight, he grew up on an eclectic mix of Ray Charles, Bob Dylan, Earth Wind and Fire and Michael Jackson records on repeat in his household. The diversity of his tastes and musical intake over the years is fantastically evident in the vast catalogue of records he has made and collaborated on, in a career that has spanned over two decades since starting out as a young session musician on the vibrant music scene in Manchester, at a time when, as he puts it, he was “very lucky to rise up alongside some of the best musicians to have ever come out of the UK”. Making his name as a ‘go to’ Funk guitarist, he has gone on to play on records and perform with a plethora of successful Artists including Maxi Priest, Grandmaster Flash, The Shapeshifters and Groove Armada, building a solid reputation as a musician who is able to add that something special to a record and make it come to life.

Breaking through as a producer and songwriter, at a time when Urban music in the UK was dominated by American artists and producers, with productions and co-writes firmly under his belt for major UK artists such as Darkman, Mark Morrison, Zena (Misteeq) and Noel McKoy, Ruff Diamond gained huge respect from the DJs and radio stations for his official remixes of Teedra Moses (TVT Records), Estelle (V2 Records), Marcos Hernandes (TVT Records) and many others, regularly riding high on Music Week club charts and Radio A-lists. His sound alerted the attention of USA label executives, and opportunities started landing from the other side of the Atlantic. Working with manager and legendary (Sony, Tommy Boy Records) promotion executive DJ Sir Charles Dixon, Ruff Diamond set to work on the project of newly discovered artist and songwriter hailing from Perth, Australia, Che’Nelle. He produced the original mix of ‘I Fell In Love With The DJ’ which was championed by DJ and Presenter Tim Westwood on Radio One, and led to (at that time) head of Virgin Records US and renowned record executive, Jason Flom personally signing her to a six album worldwide deal, with RD co-writing and producing standout tracks like ‘My Pledge’ and When We Will Meet Again’ on her debut album ‘Things Happen For A Reason’, claiming a number one album spot and winning Che’Nelle the coveted Gold Artist of the Year award in Japan in 2008.

Further co-writtes and producions for Che’Nelle followed, including the hit single ‘First Love’ and the remix (and album version) of ‘I Fell In Love With The DJ’, setting Che’Nelle on her way to becoming a platinum certified Artist, and earning RD a string of plaques for his wall. The call came from Beyonce’s A&R team inviting Ruff Diamond to remix her (now most successful) single ‘Irreplaceable’, the result of which embodied his unmistakeable feel good 80s influences on a classic R&B backbeat, prompting thousands of DJs and Radio stations to constantly drop it in clubs and on airwaves around the World, and also feature on the album ‘B’Day Remixed’. Adding all that to the impact of other key releases, Ruff Diamond had touched a whole new audience with his skills, and took the opportunity to re-locate from London to Los Angeles to begin the next phase of his career, and work with some of the best in the game, a move which has subsequently led to many successful collaborations to this day, more recently producing the highly anticipated forthcoming single from Oakland R&B hitmaker, Jonn Hart, co-written by RD alongside regular collaborator Jeff (Cali4Nia) Jones and Hart himself. His career has also seen him featured as composer and producer on numerous TV networks, films, commercials and many other synch placements over the years, with commissions from prestigious brands Adidas, Twitter, BBC, and Peach John being just some of the gigantic corporations to call upon his services.

As Ruff Diamond’s sound has evolved, his lifetime love of Boogie, Funk and Disco has very much come to the forefront of everything he is doing, and he is now making a significant impact in the genres as a Artist, Producer, DJ, and also Label Boss having founded Manchester based SupaEarth Records in 2018. With recent releases on respected labels such as Big Love, Midnight Riot, Strictly Rhythm, Masterworks, Hot Digits, Applique, Rare Wiri and his own imprint, he is now becoming a man in great demand, working on remixes for some of the biggest artists, and on projects for some of the most coveted labels. His music has been overwhelmingly supported by many heavyweight DJs including Black Madonna, Horse Meat Disco, Lenny Fontana, Graeme Park, Groove Armada, Seamus Haji and Glitterbox Hi Ibiza favourites, Melon Bomb. RD’s DJ sets around UK and Europe have been going off to rapturous applause in recent years, his ability to energise and connect with the dancefloor being regarded amongst his greatest assets. He has been fortunate enough to share the decks with some of Disco and House music’s most legendary names, including Judge Jules and Marshall Jefferson, amongst many others, and continues on his long crusade of breaking new music to the people, believing in the traditional principle that clubs should be a place to discover the next sound and not to only dance to what you know already, as he faithfully quotes: “where would we be now without the likes of Larry Levan convincing his audience to hear and feel the magic that he could envision in all those (now) iconic records?!” 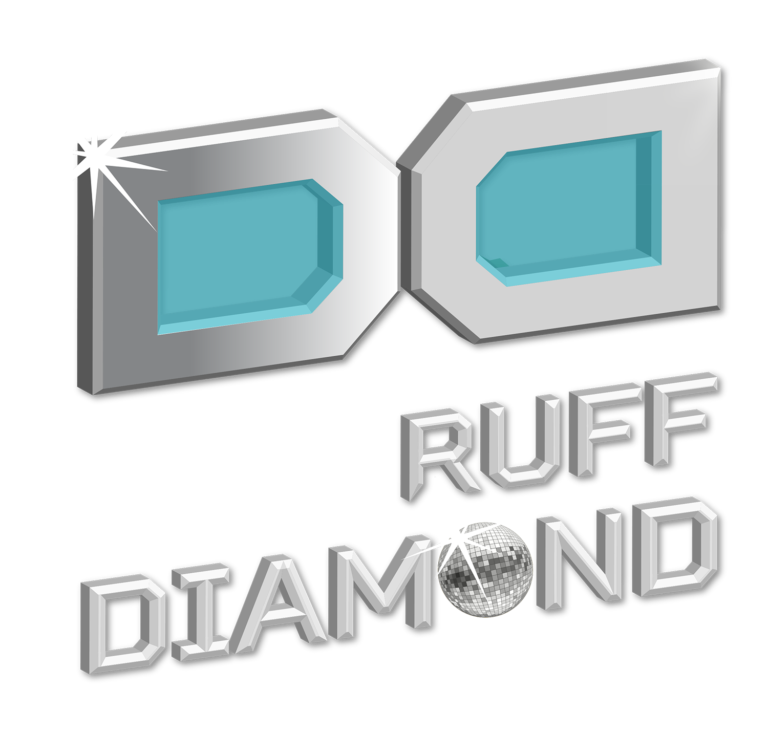 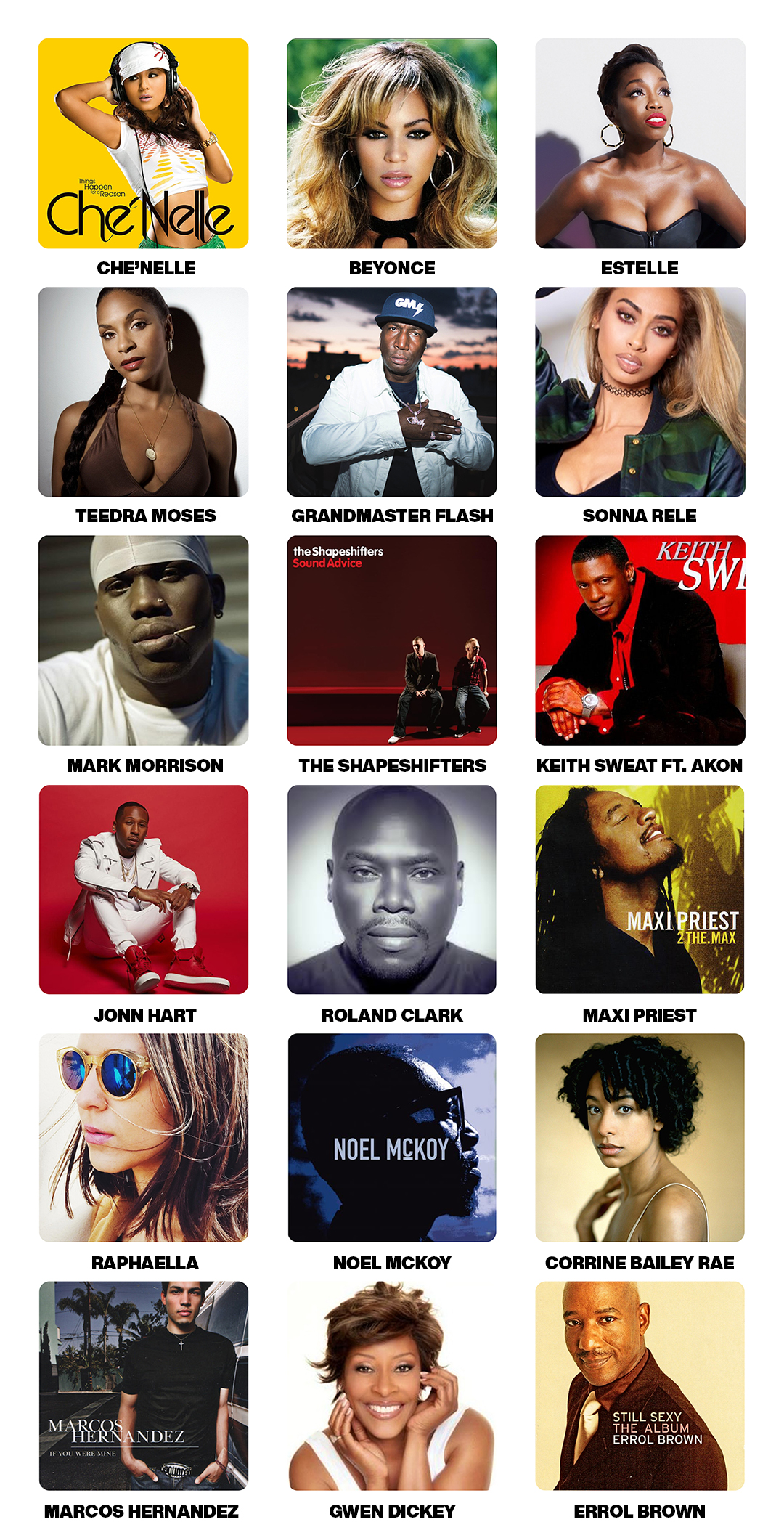 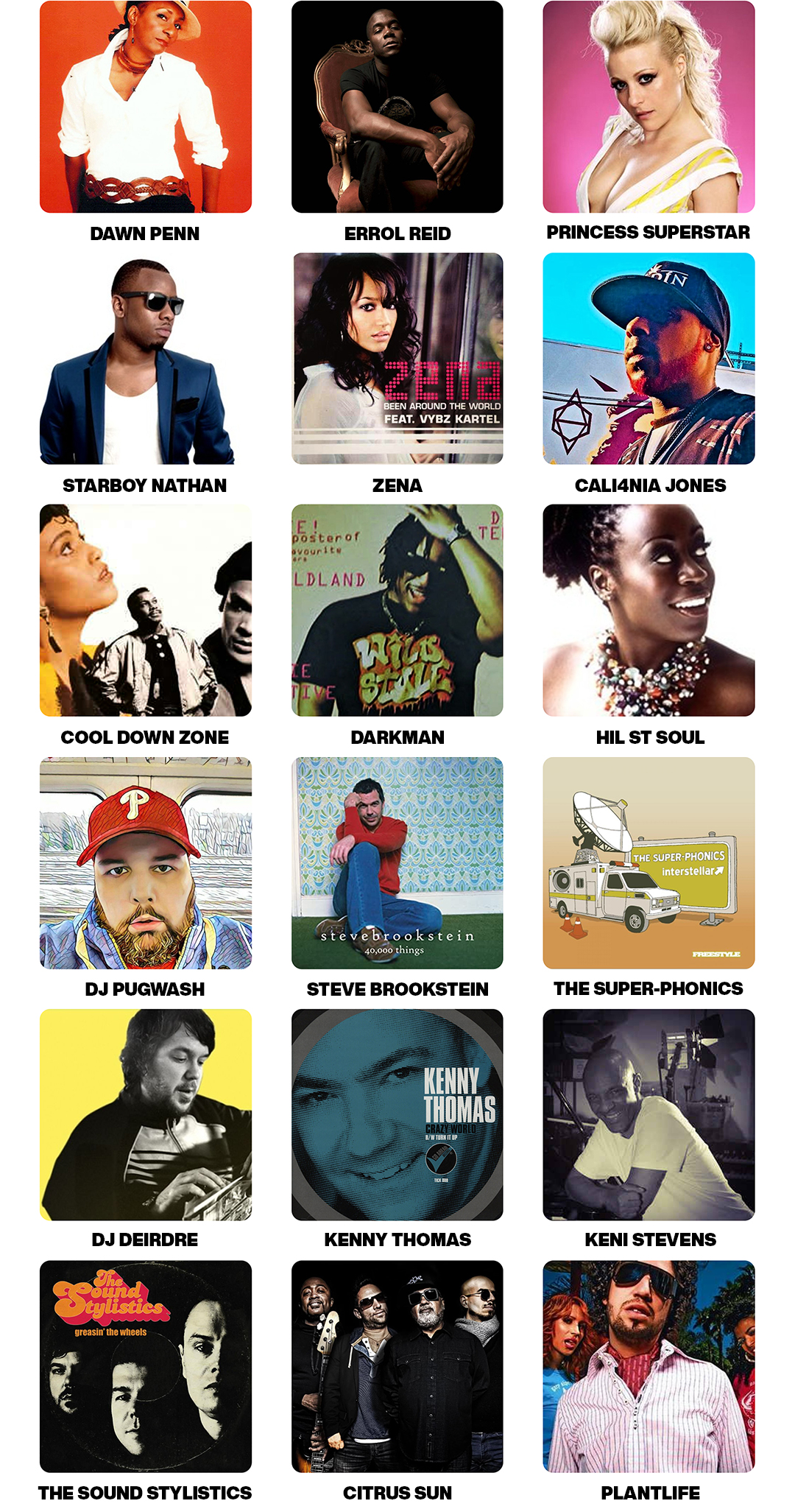 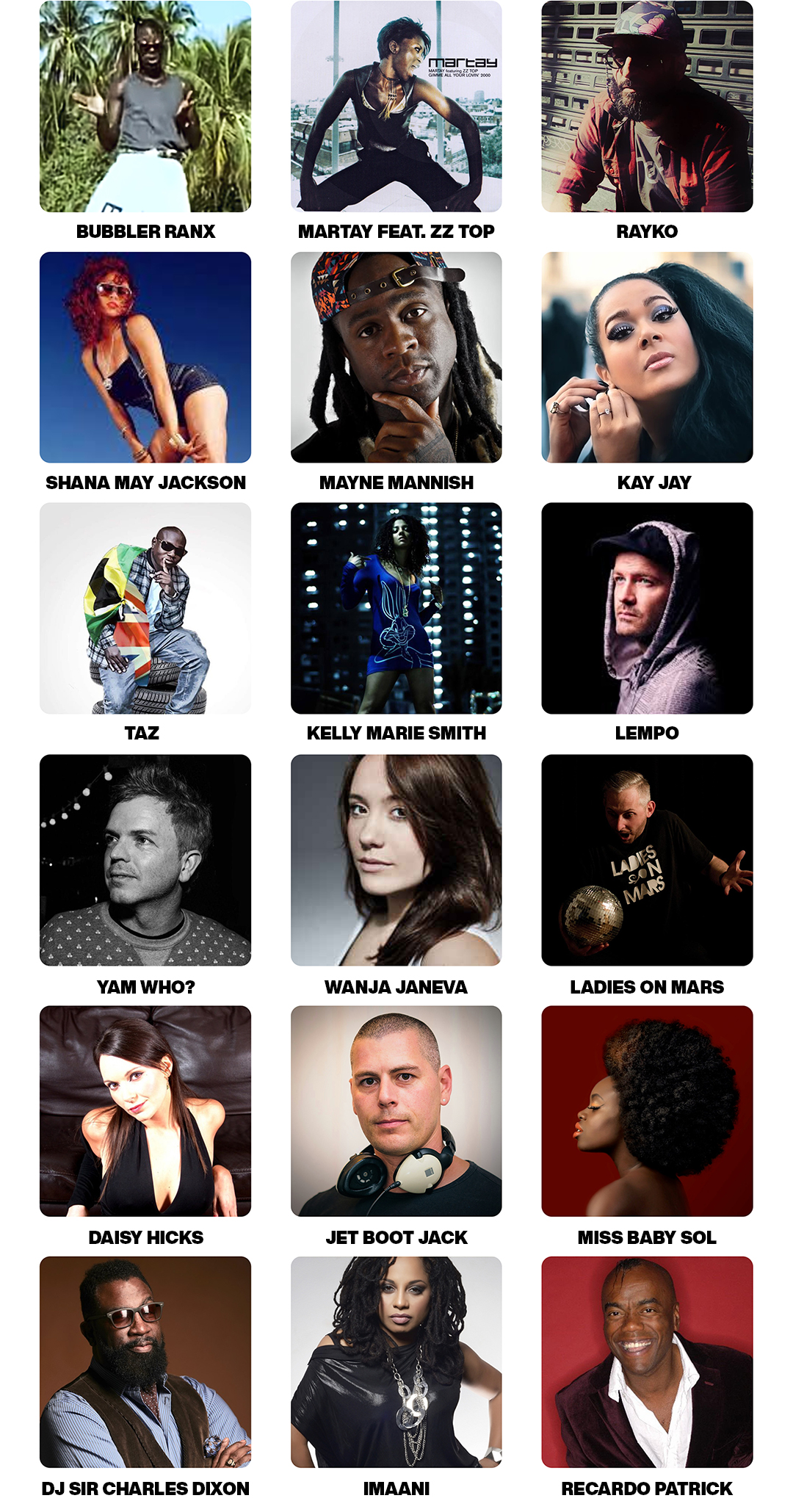 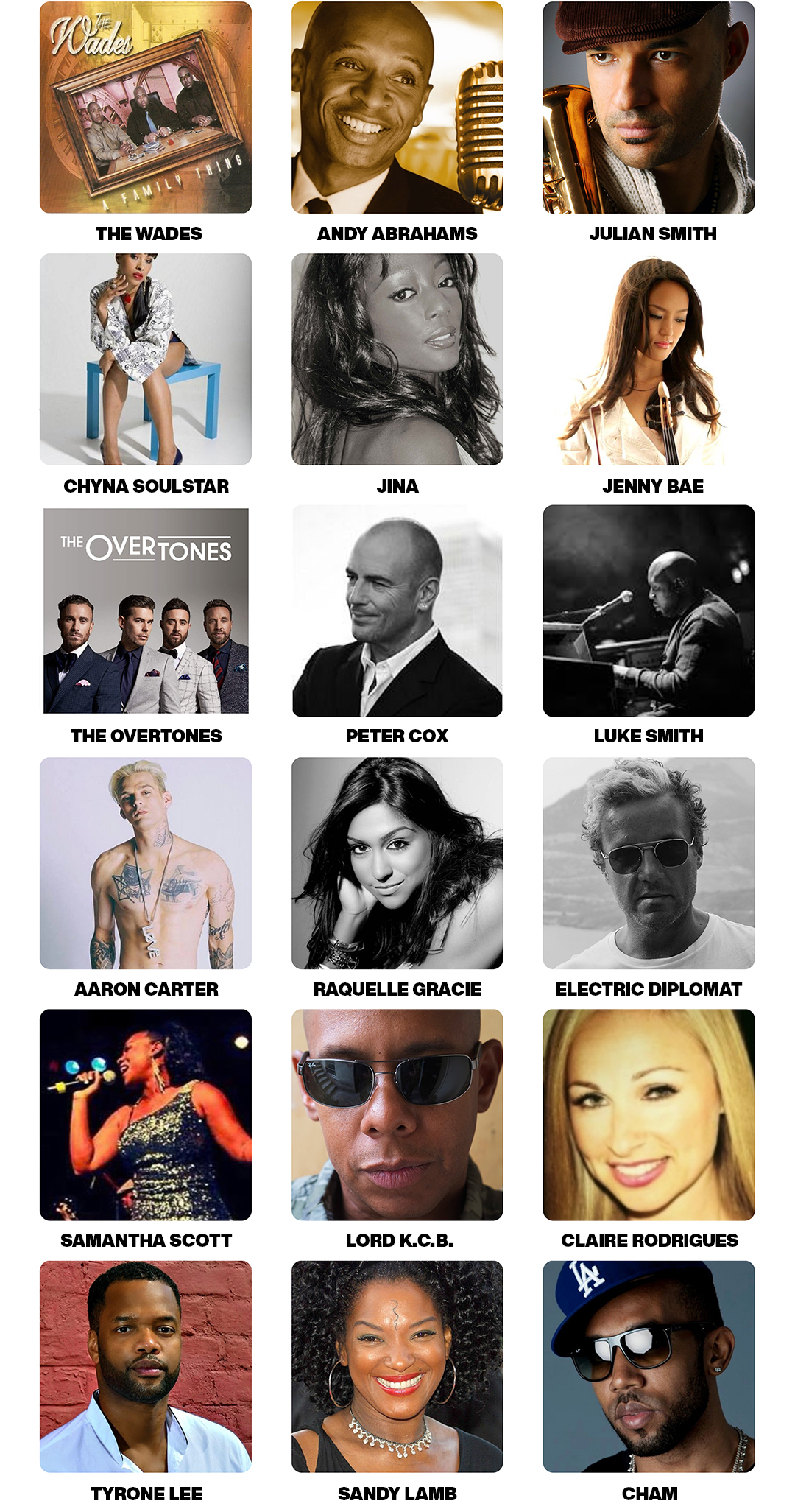 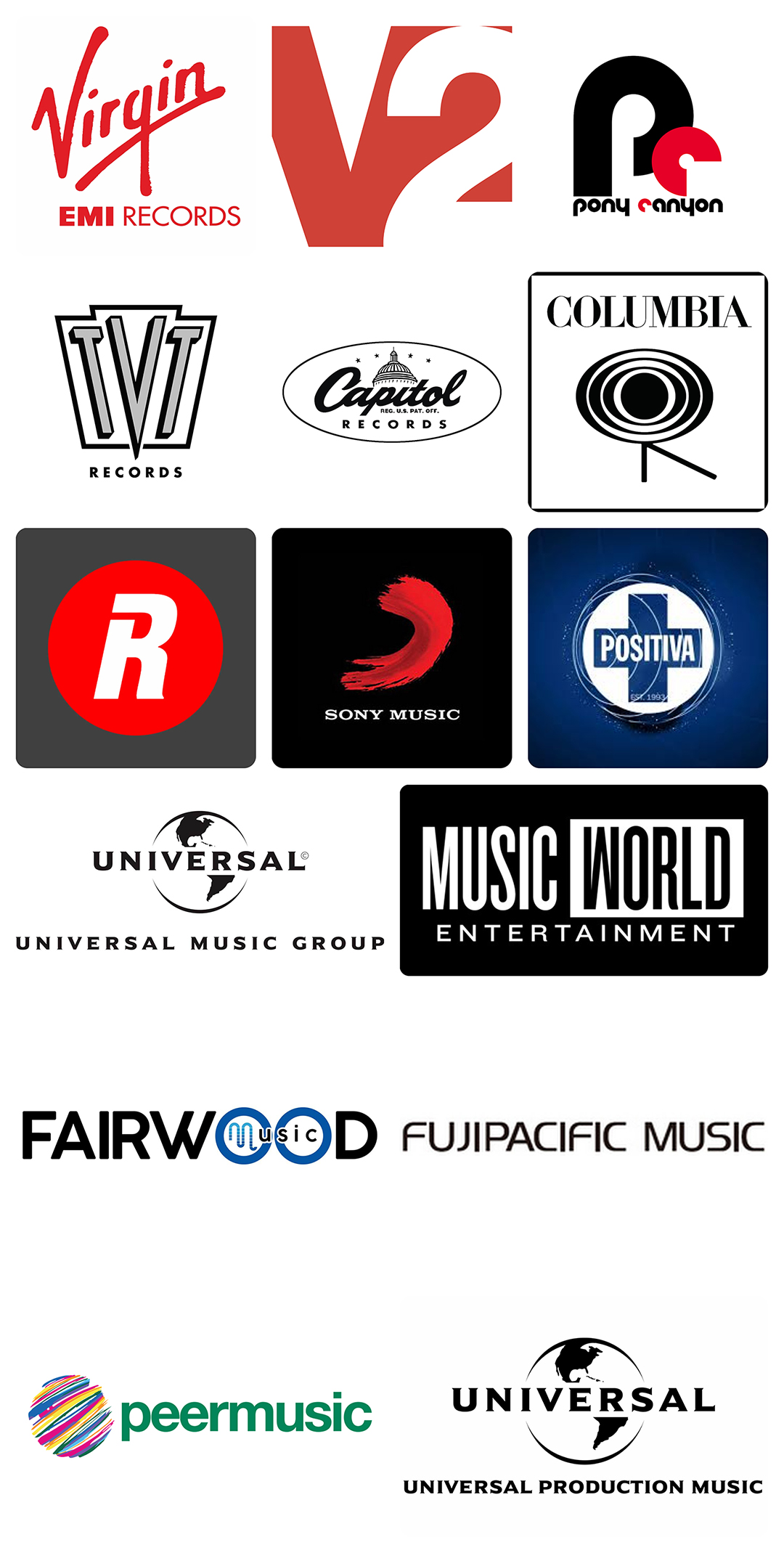 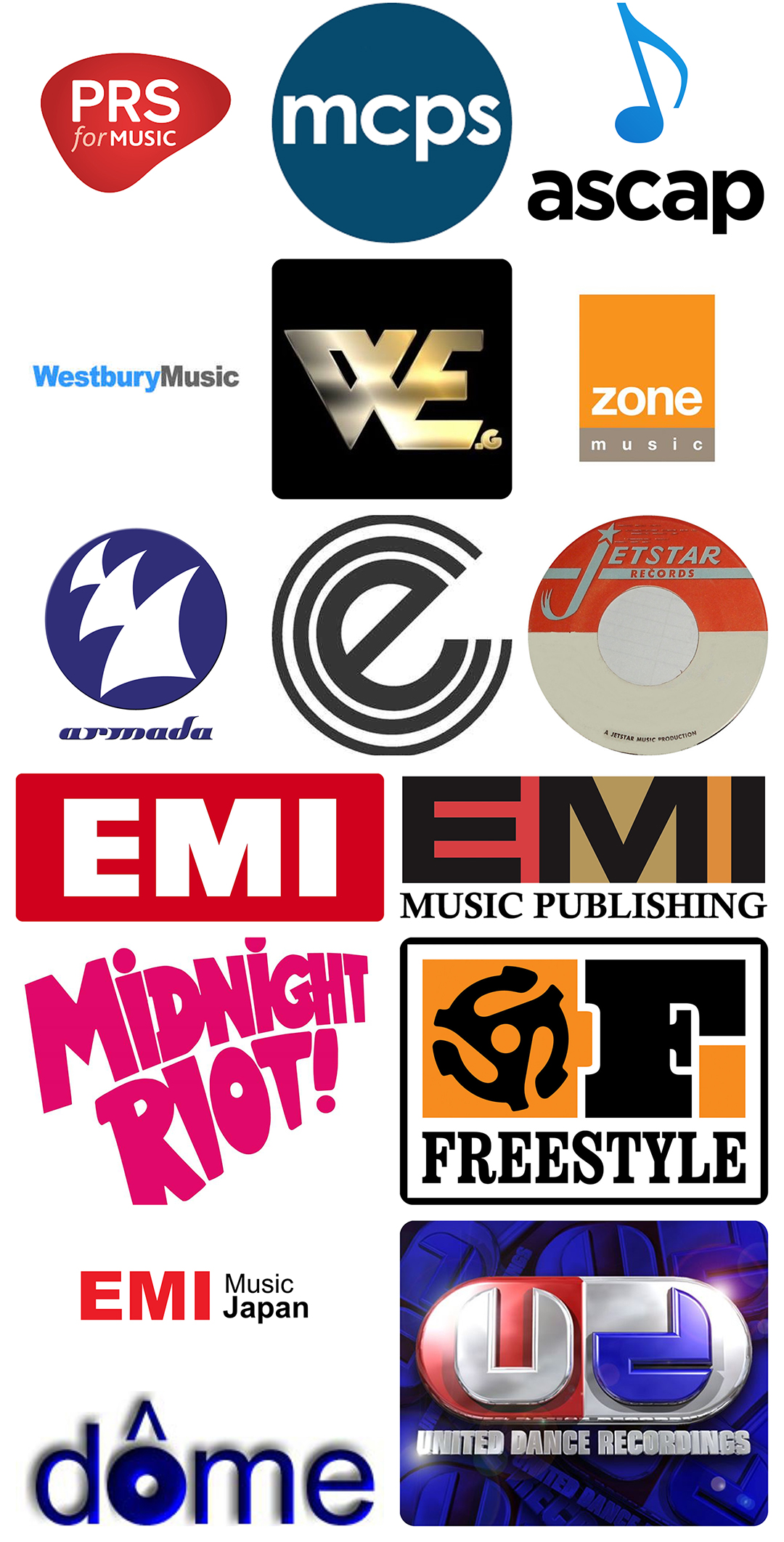 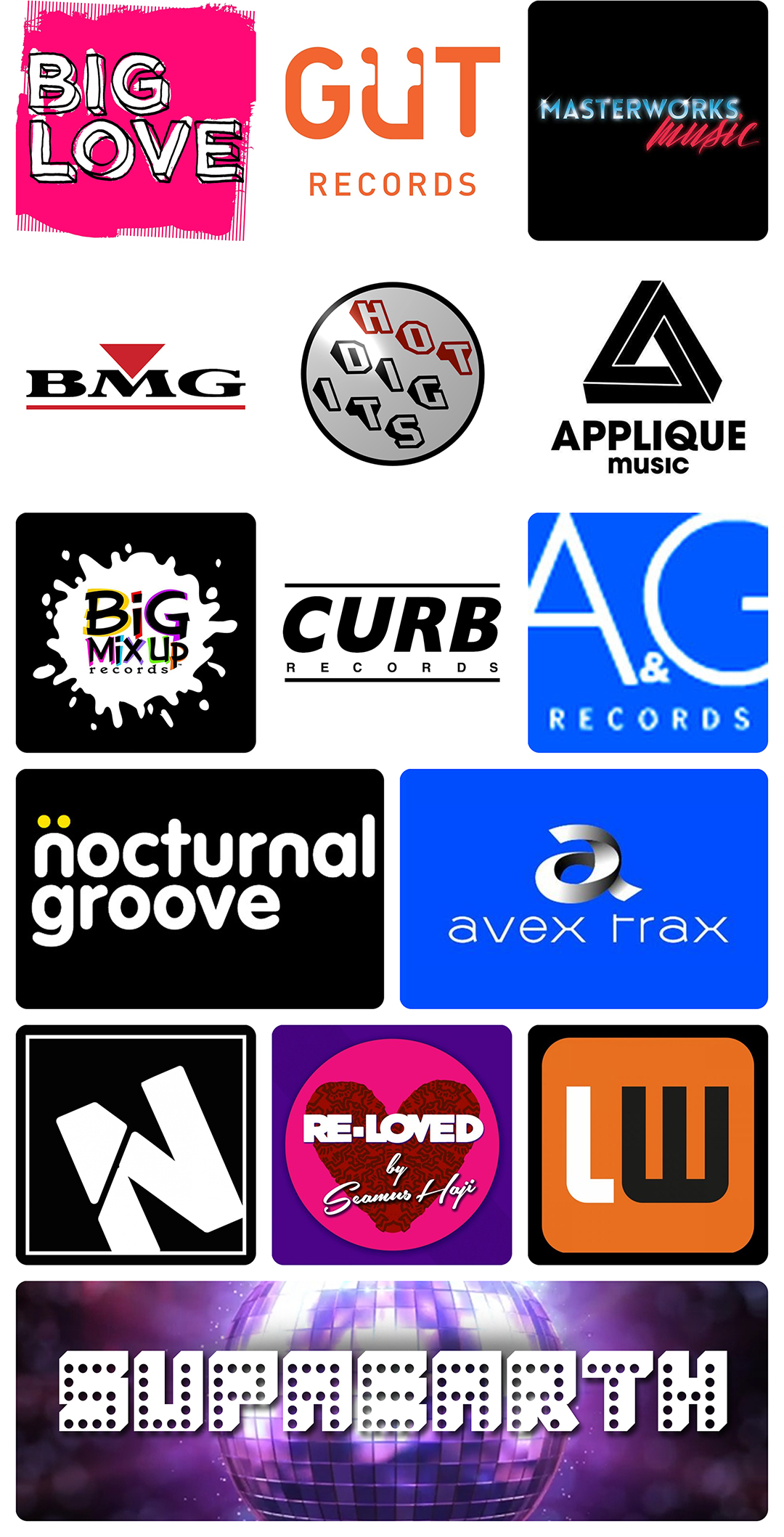 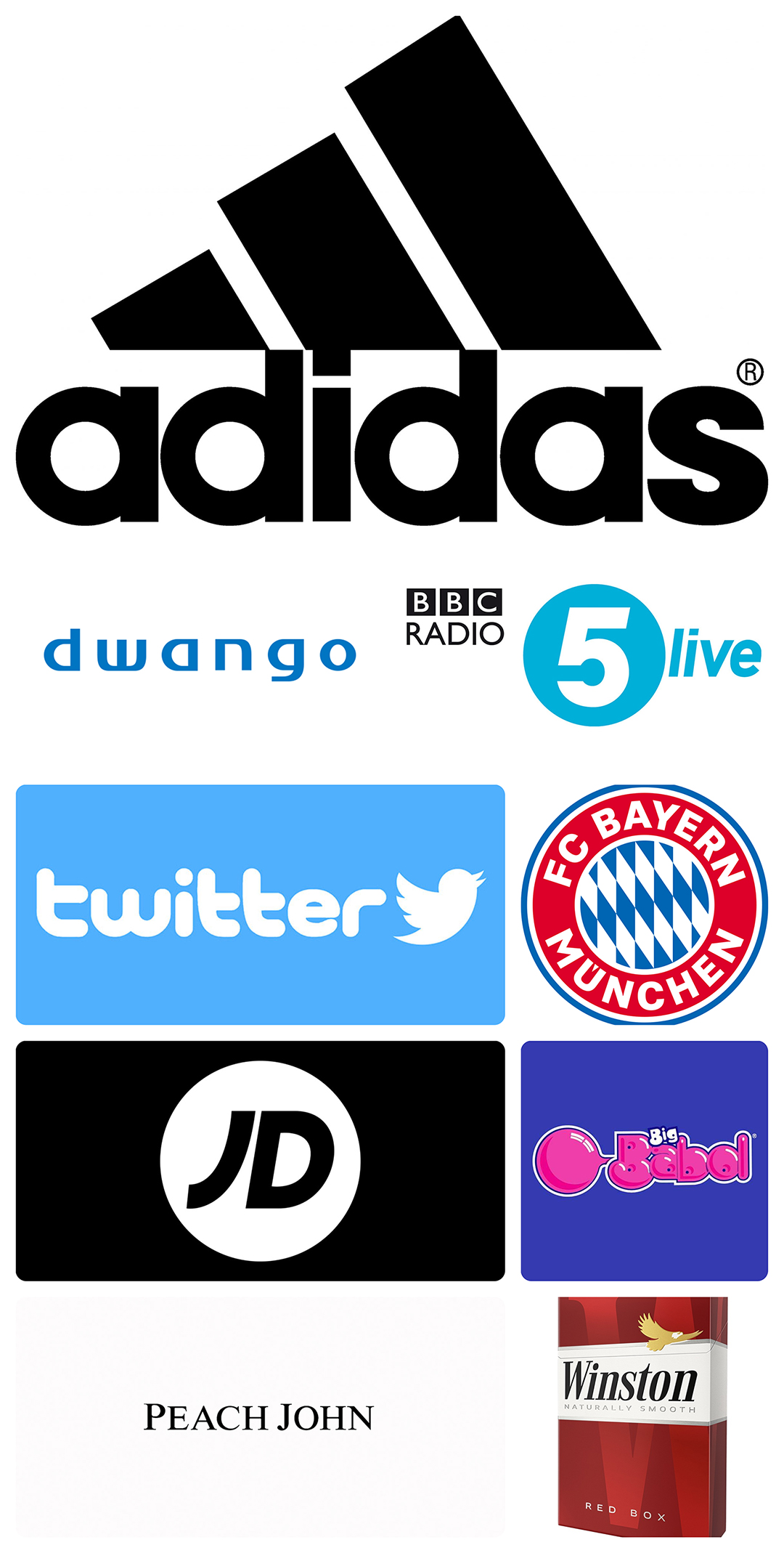 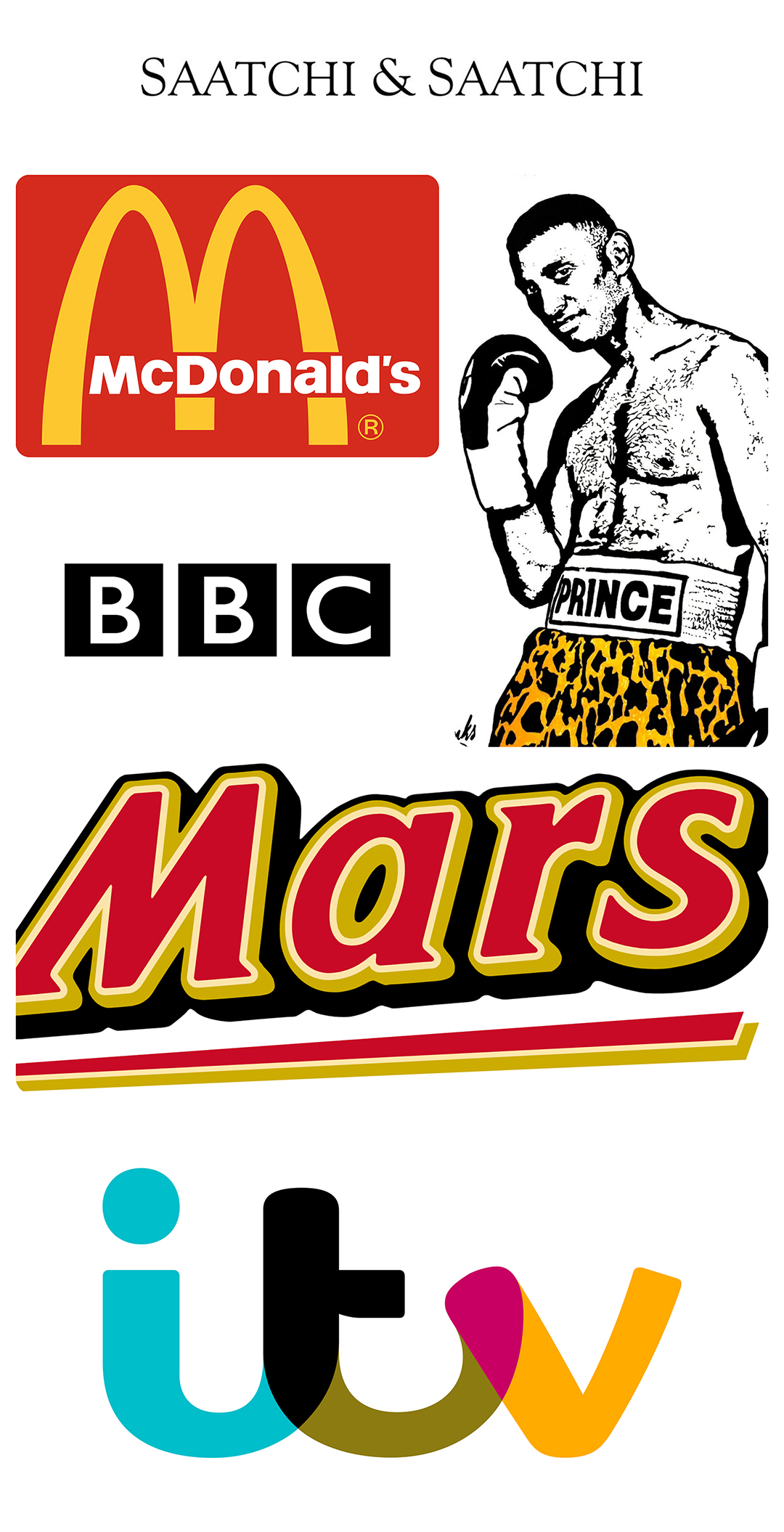 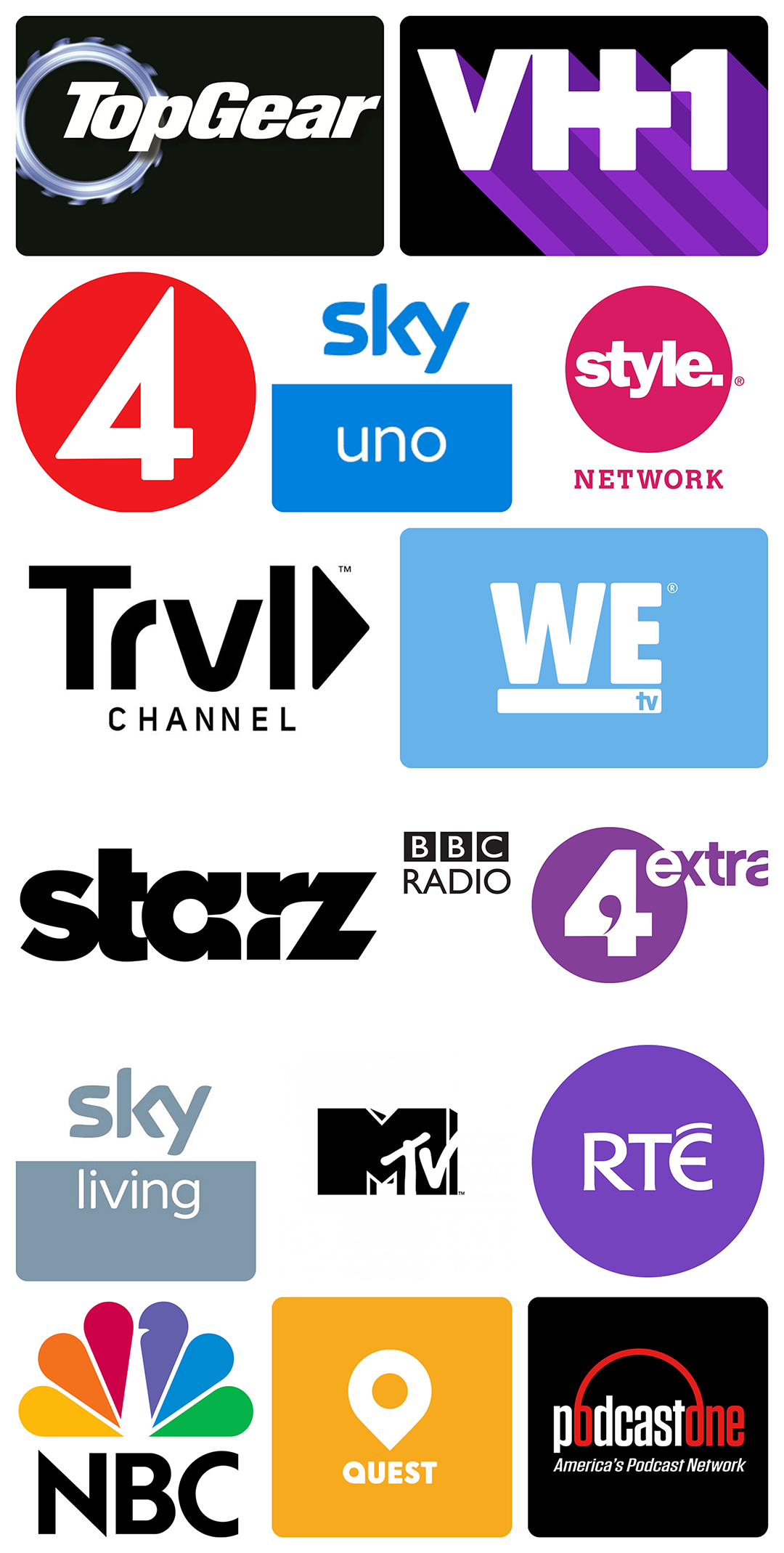 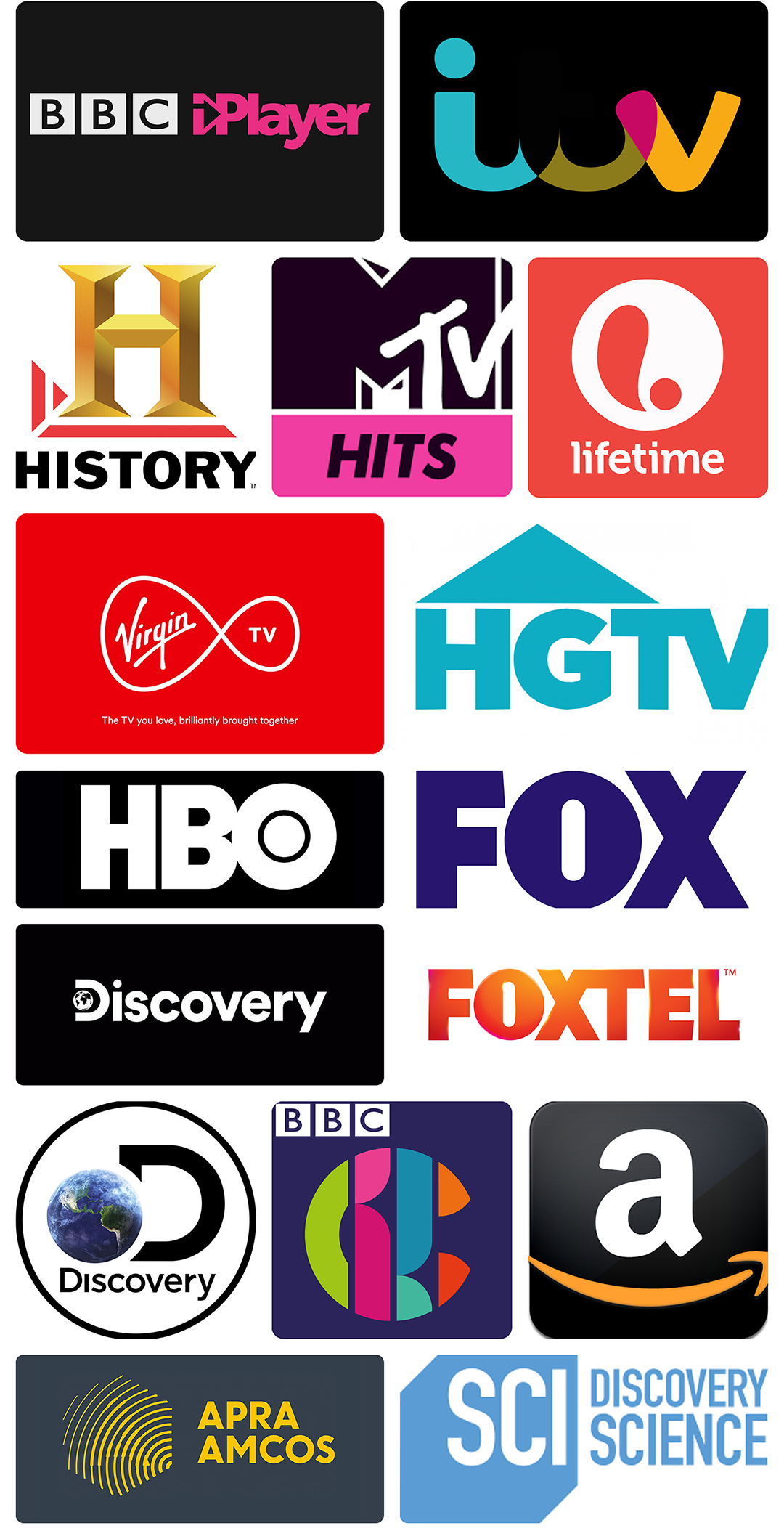 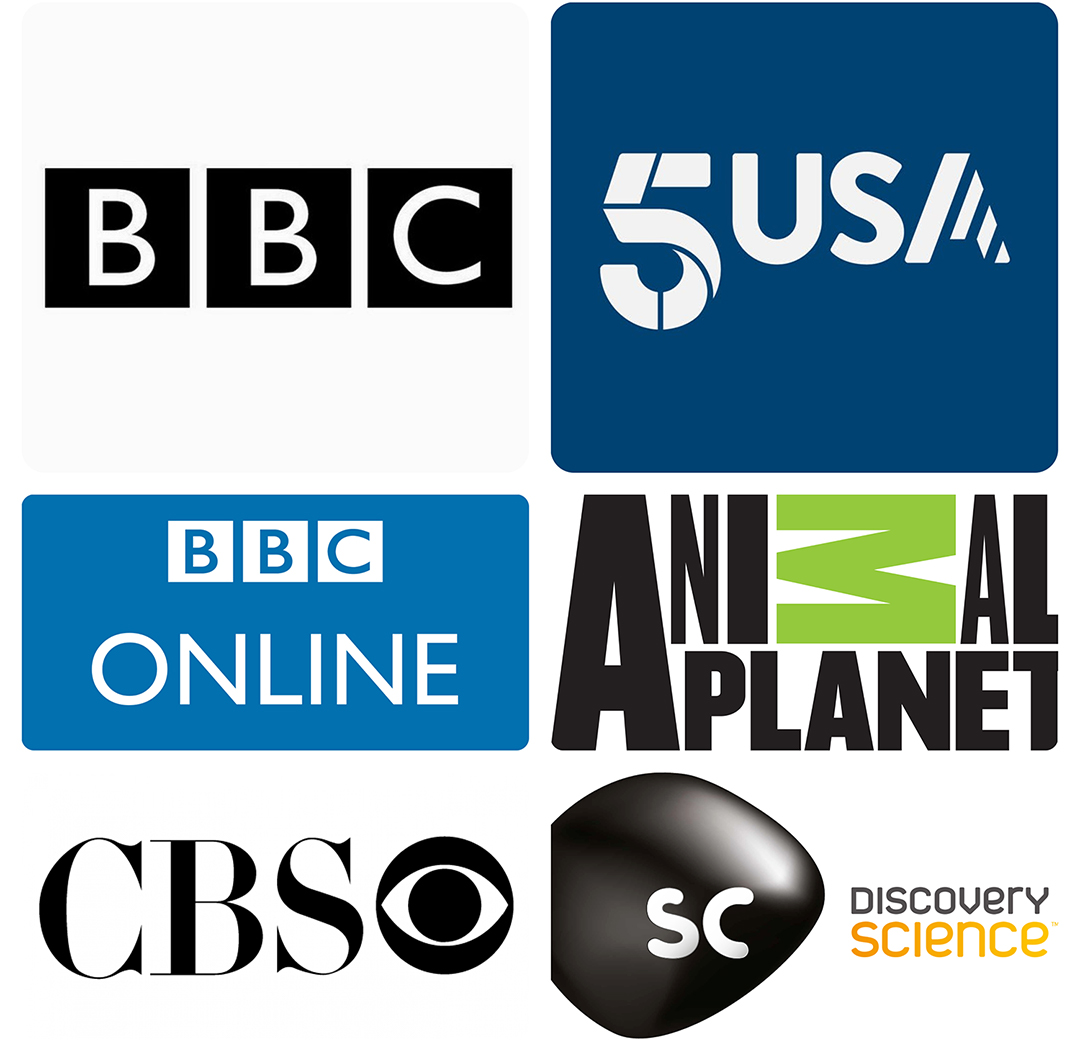 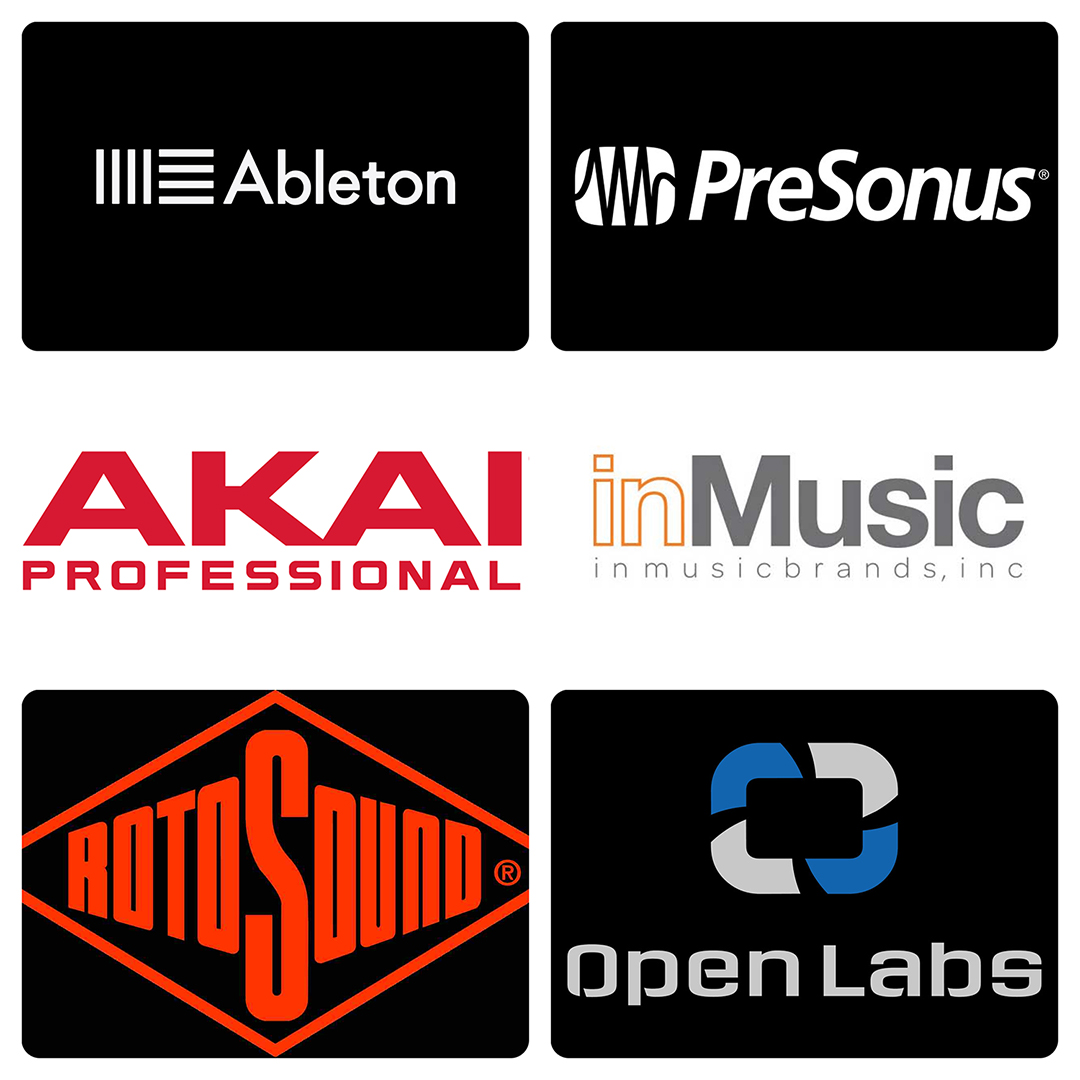 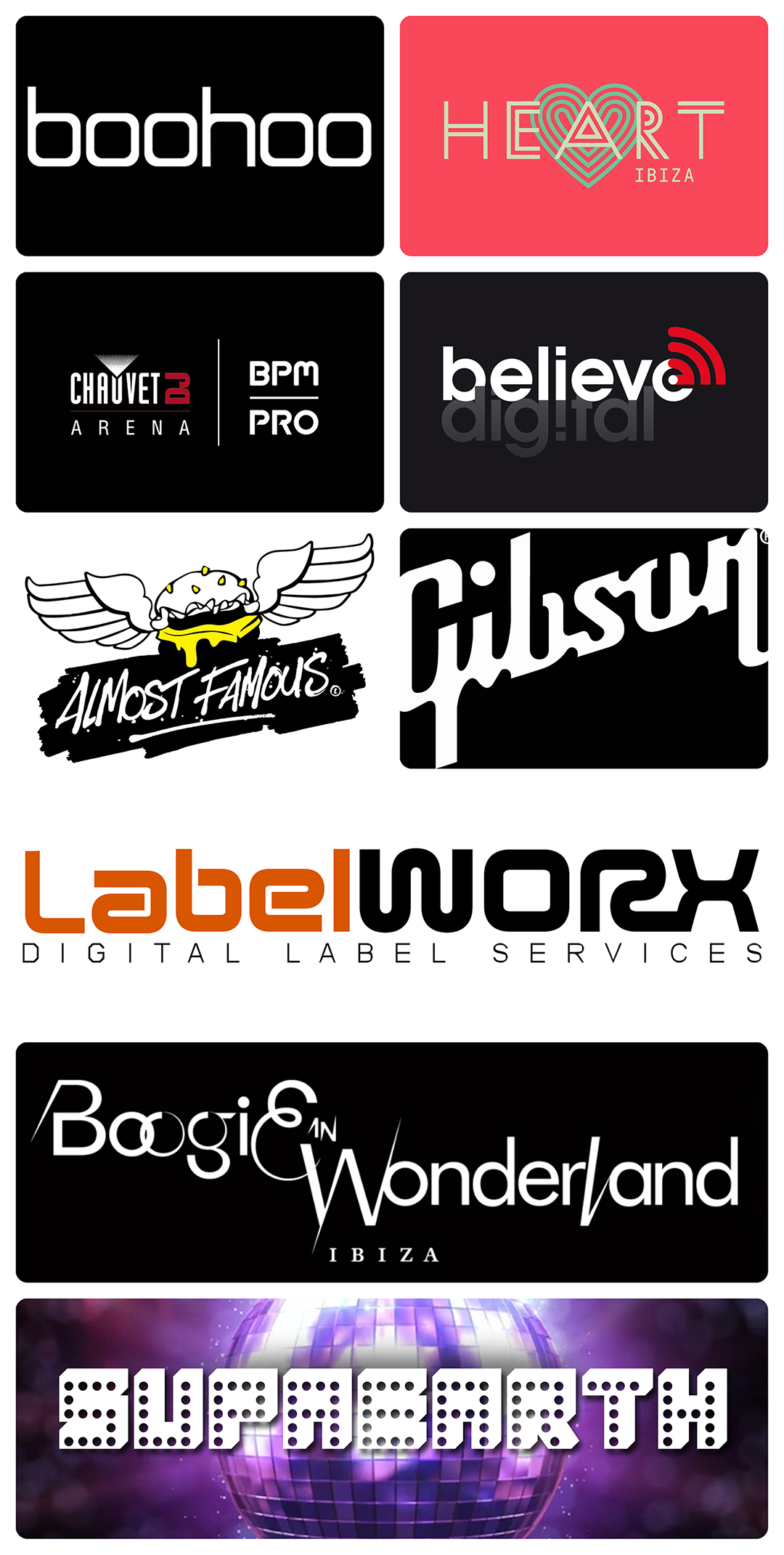 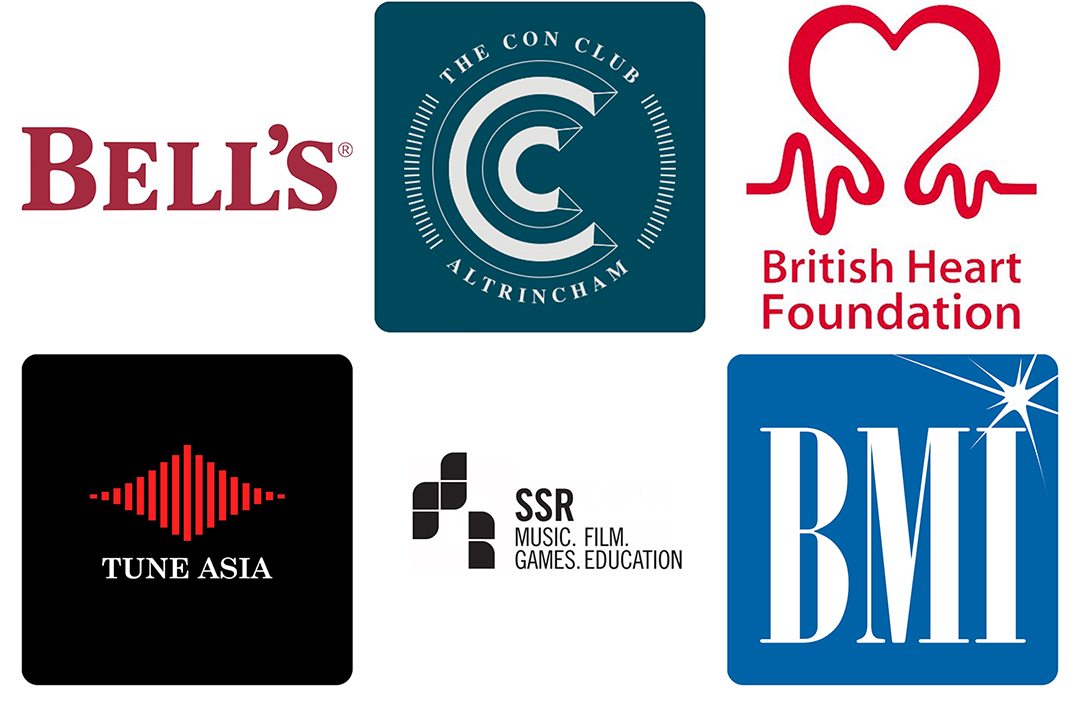 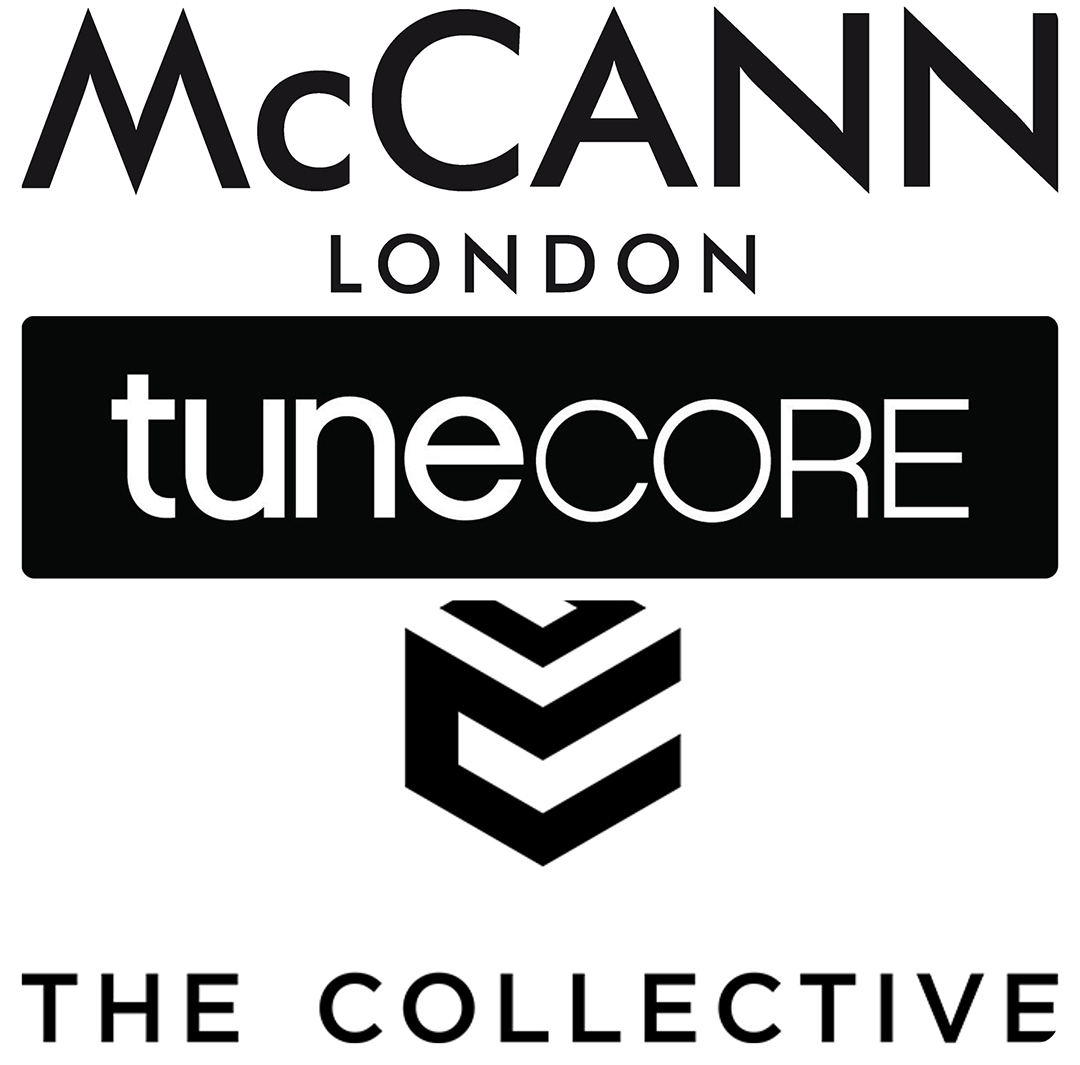